The Collateral Risk Network & the University of Maryland present:

We invite you to expand your knowledge base and your network, while building your risk management skills in this new program.

The Collateral Risk Network (CRN) and the University of Maryland, Robert H. Smith School of Business have joined forces to bring you the only educational courses available on the topic of collateral risk. This pilot series introduces the four domains of collateral risk and successful completion will be accepted into the full Collateral Risk Academy planned for early 2021.  This series incorporates a digital badge; an indicator of your accomplishment that can be displayed, accessed and verified online.

The pilot series is available to CRN members as well as non-members.

CRN members, please email karen@collaterlrisk.org to receive a code for $100 off registration.

Explore the fundamentals of Collateral Risk by examining the definition of collateral risk. Learn what methods may be applied to estimate the V in the Loan-to-Value ratio. Dissect the codified definition of Market Value line by line and rediscover the purpose of the appraisal process. Debate the abuse and misuse of price as an input for value.

Crafting effective collateral policies and standards forms the backbone of the collateral risk framework for an organization. Understanding and designing collateral policies that are tailored to particular product sets and tuned in conjunction with other risk factors are focus areas for this module.  Understanding what considerations are made in determining the tradeoffs between various types of collateral value assessments; i.e., full appraisal versus interior or exterior only assessments, broker price opinions and AVMs are featured in this session.

This module provides an overview of analytical models and associated processes used in collateral valuation by lenders, GSEs and other market participants. Understanding what automated valuation models (AVM) are, how they are used, what their strengths and weaknesses are, data requirements, testing issues, suitability in underwriting, and review of AVM policy cascades and issues are primary focus areas grounding attendees in the basics of the AVM process.

Best practice lenders and other mortgage market participants are finding development of an Enterprise Risk Framework (ERF) to be a critical part of an effective risk management process. Understanding the components of ERF such as risk governance via the three lines of defense doctrine, risk appetite statement, enterprise policies and authorities and risk taxonomy are reviewed in relationship to the collateral valuation process. 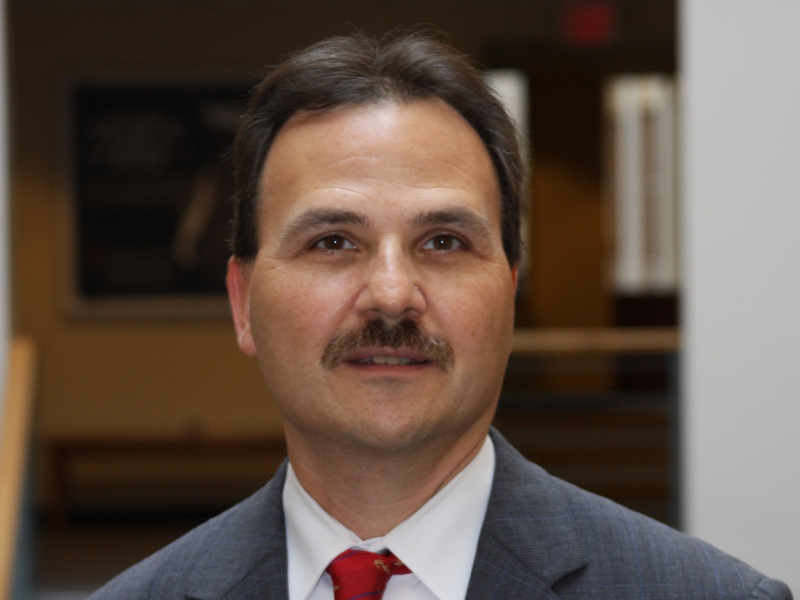 Dr. Clifford Rossi is an Executive-in-Residence and Professor of the Practice at the Robert H. Smith School of Business, University of Maryland. Prior to entering academia, Rossi had nearly 25 years’ experience in banking and government, having held senior executive roles in risk management at several of the largest financial services companies.

His most recent position was Managing Director and Chief Risk Officer for Citigroup’s Consumer Lending Group where he was responsible for overseeing the risk of a $300+B global portfolio of mortgage, home equity, student loans and auto loans with 700 employees under his direction. While there he was intimately involved in Citi’s TARP and stress test activities. He also served as Chief Credit Officer at Washington Mutual (WaMu) and as Managing Director and Chief Risk Officer at Countrywide Bank.

Rossi is frequently quoted on financial policy issues in major newspapers and has appeared on such programs as C-SPAN’s Washington Journal and CNN’s Situation Room. He is currently writing a book, Fundamentals of Risk Management for John Wiley & Sons, Inc. His policy and research interests include GSE reform, housing finance reform , bank capital issues and implications of Dodd-Frank on banking. 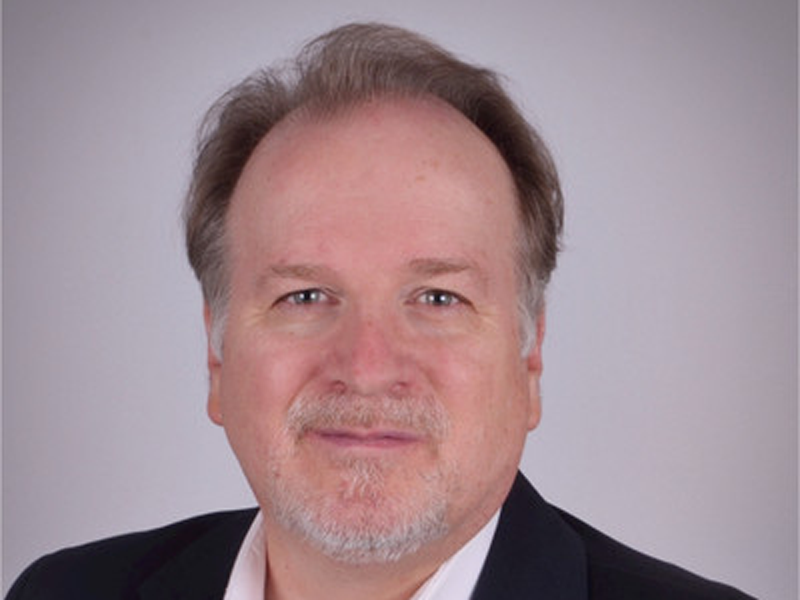 This program provides industry professionals focused on residential collateral risk with the tools and training to excel in collateral valuation, analysis and risk management practices essential to ensuring the integrity of the appraisal management processes and controls associated in the mortgage industry. The training is built around 4 collateral risk domains:

The Collateral Risk Management Program consists of four courses in this online and represents the pilot phase of a larger program under development.

Course Notice: Non-credit courses and Continuing Education Units (CEUs) do not post to the University of Maryland transcript and do not count towards a student’s academic record. Neither a grade nor credit is earned. Students do not receive a University ID card and will not be granted access to University facilities such as recreation, transportation, and campus events. Non-credit students may access UMD Libraries as Visitors; see www.lib.umd.edu/about/visitors.